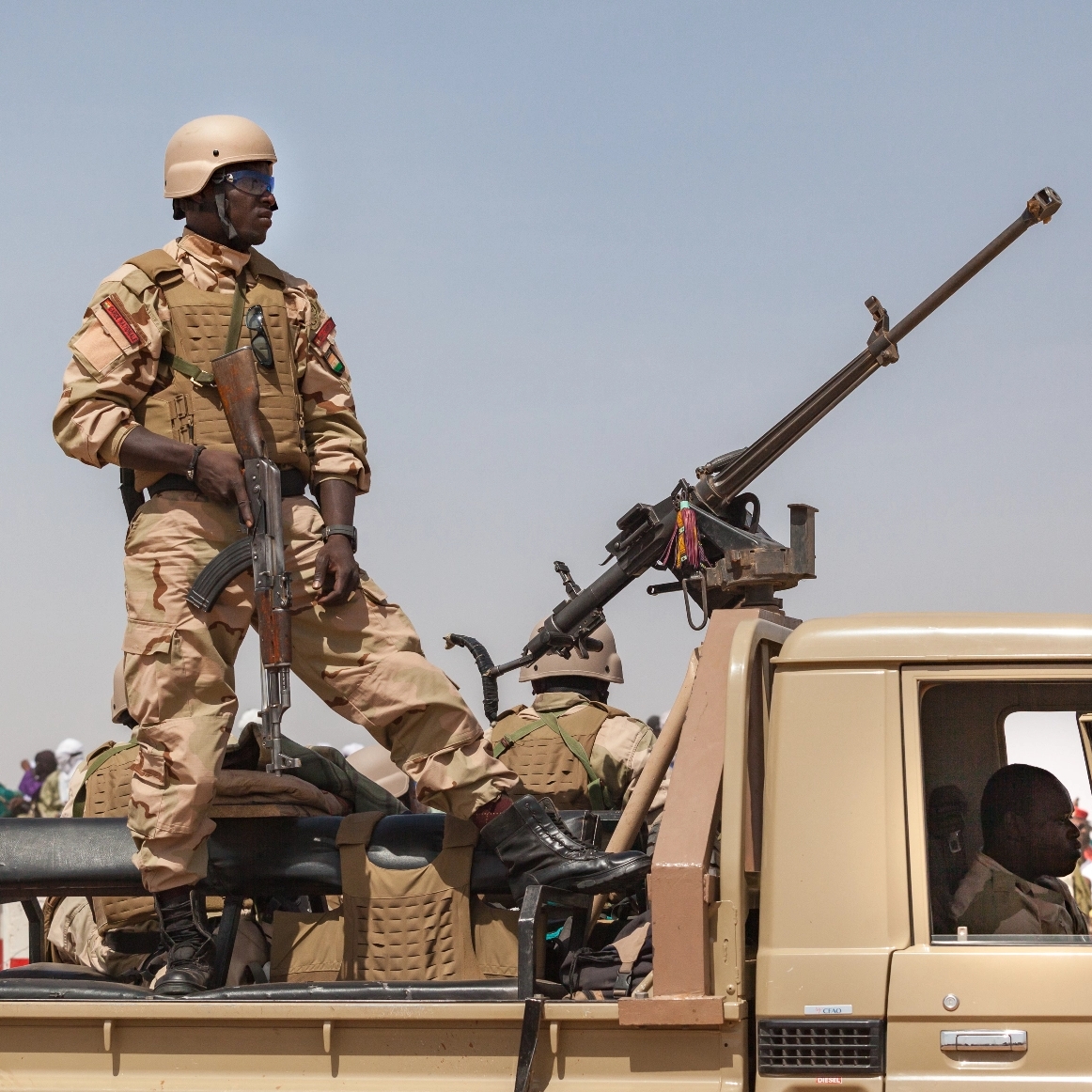 On-the-ground reports from a country recently emerging from military rule warned that clashes between two armed groups were imminent, risking descent into warfare.

Valent’s research team pin-pointed the source of the rumours to a popular online outlet, which claimed that the leaders of the two armed groups were poised to act against each other. Examining the accuracy of the report, and its sharing patterns, the research team concluded it was highly likely foreign state actors were promoting it.

Spokesmen from both organisations gave televised statements describing rumours of tensions as “baseless”. The team released videos showing that the streets of the capital were free of military vehicles. Continuous social media monitoring showed audiences stopped engaging with the original false post and tensions subsided.